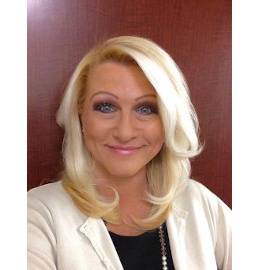 More In This Section

Melinda Shonk serves as Director for the City of Montgomery 9-1-1 Center.  She began her career in 1990 as a law enforcement dispatcher and promoted to supervisor then Operations Manager in 2008. She served in that role until 2020 when she was named Director.  She received her Bachelor’s in Social Science in 2004 with a Minor in Psychology.  She and her husband Derrick have three grown children; Derrick Jr., Catherine and Camille.